Meet our families partial cast of pet characters.  Our dog Iao had puppies in March with my dad's cow dog Freckles.  The puppies are very unique Australian Shepherds, but we love them like crazy.  It was quite a day the day they were born.  I was so stressed and scared because I had never been at a puppy birth before.  I felt so responsible for their lives and all I wanted was to get them al lhere safely.  We did thanks to Iao.  She was amazing and did all the work.  I just had to watch over her to make sure it all went okay.  We thought we were getting four puppies, maybe six, from the ultra sound.  Eight puppies were born over the course of the afternoon.  It was very exciting each time one made an appearance.  We did have one runt, Me'etia.  She is now happy, healthy and beautiful and is the same size as the others.  Her sister, however, failed to thrive and passed away two weeks later.  That was a very stressful experience to come home and find her.  I cried and screamed so loud the contractors working on the neighbor's property heard me.  Then I had to tell the kids when they came home.  My senior sobbed.  It was hardest to watch him cry like that.  He has such a tender heart.  There were signs that Kohala, or King as we call him, had stayed with her until she was gone.  He is such a fierce guy and such a protector of the family.  He and I had to have a sit down chat about who would be boss.  It is important that they know this, so that they can reside peacefully in human society, but we are raising and training them with kindness and love and studying up on dog training from some of the best trainers who use love and positive reinforcement techniques.  Stick around and watch as they grow up; and in the future, I'll also post pictures of their mother and cousin, who also reside with us.  They were not included in this shoot because Iao, the mom, had to be shaved just before they were born.  She's looking a little worse for wear right now.  It's a long story.  I thought I'd let her her alone this photo shoot and let her continue to recuperate from the tole they've taken on her.  Motherhood!  All of us who have been through it, understand, don't we. 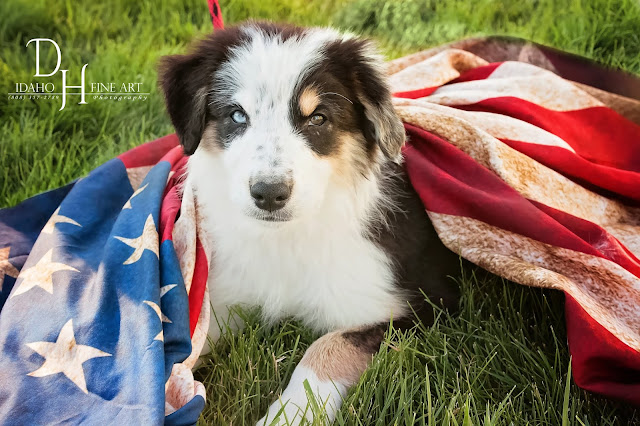 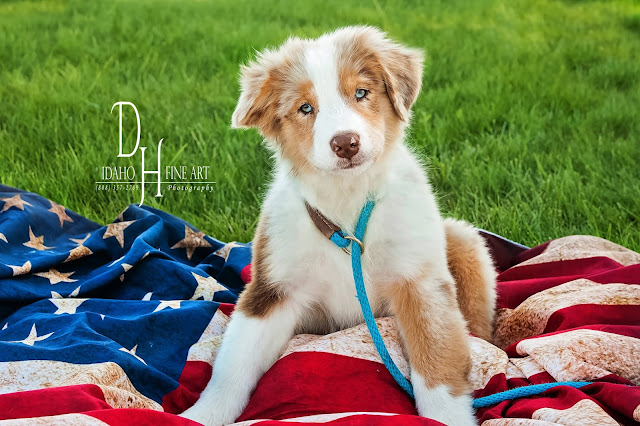 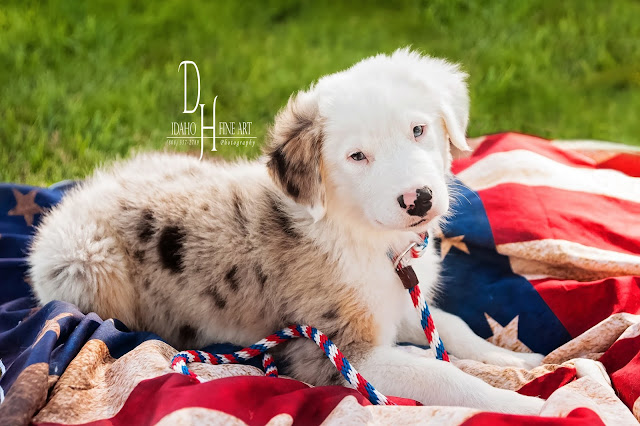 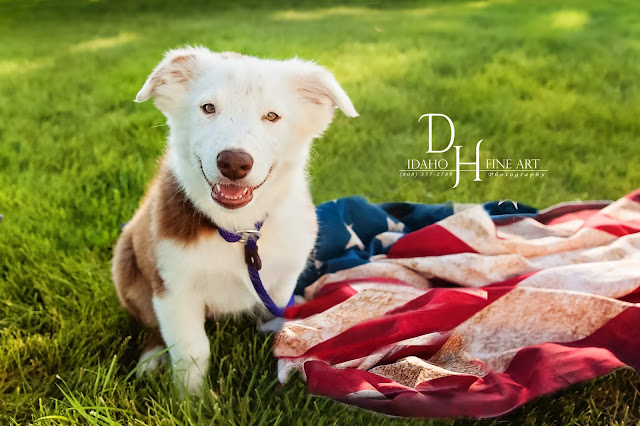 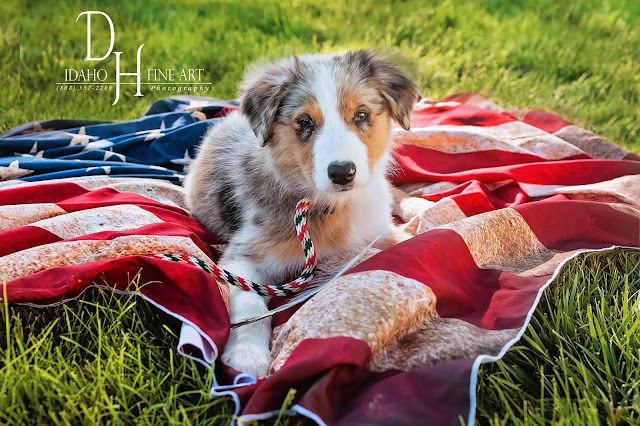 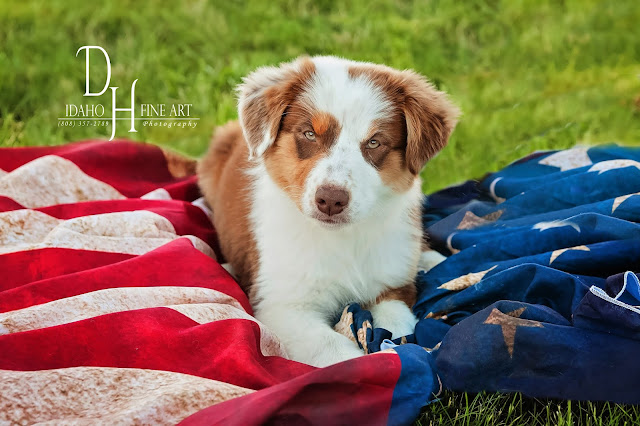 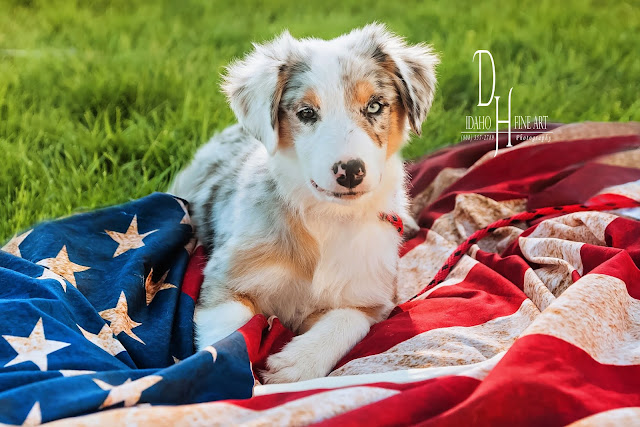 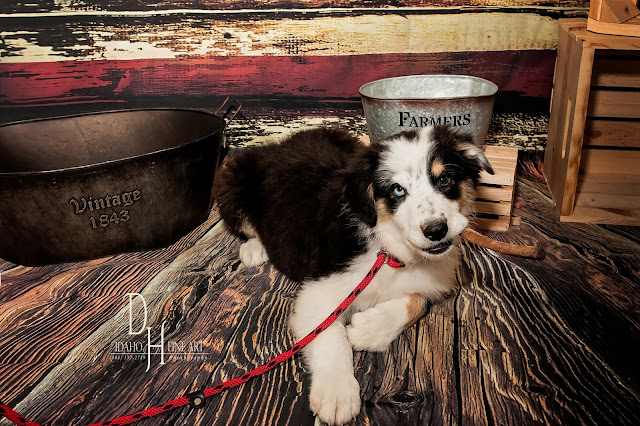 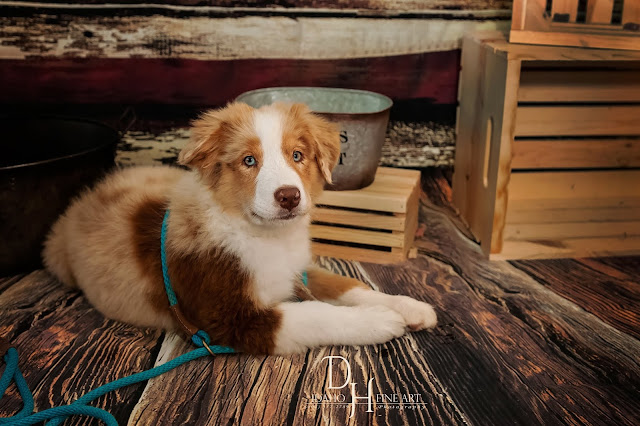 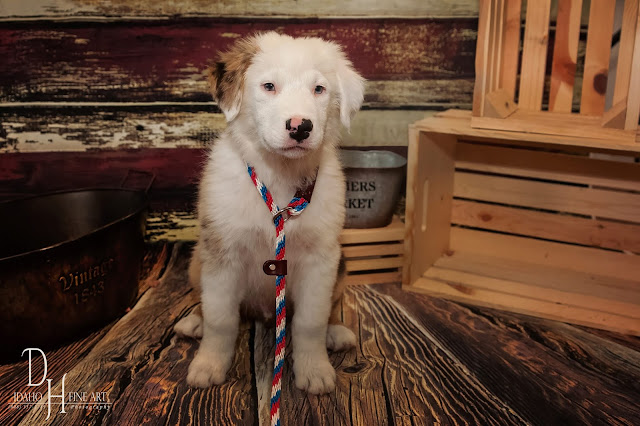 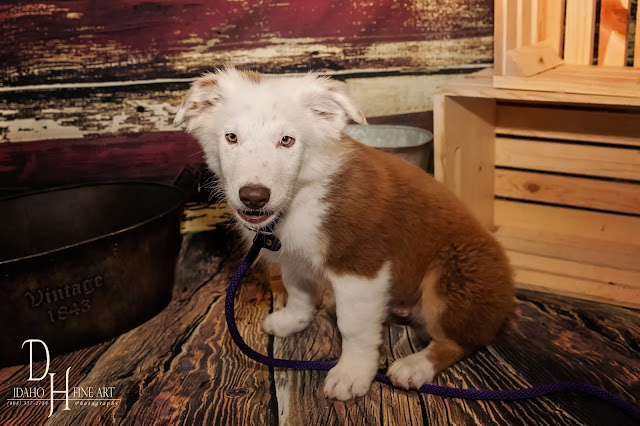 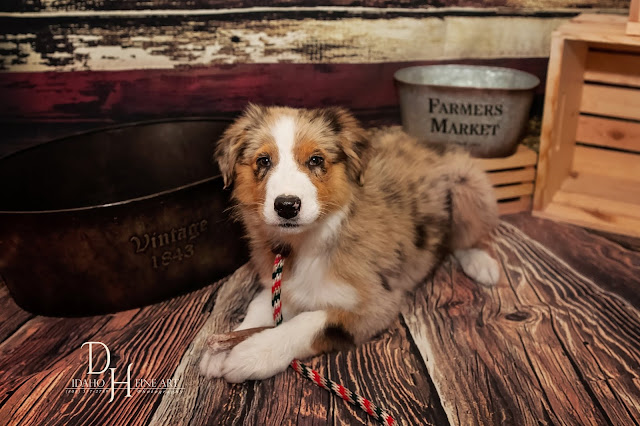 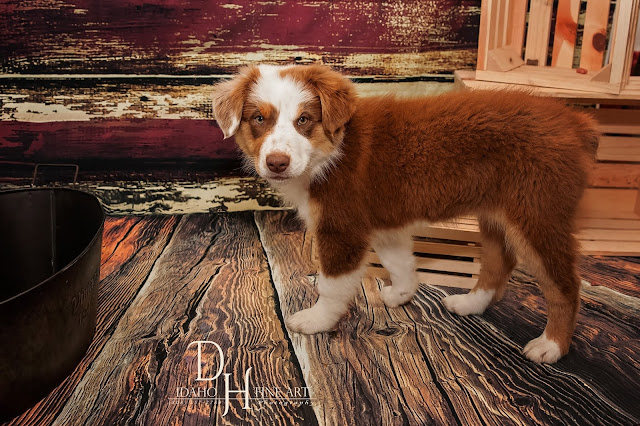 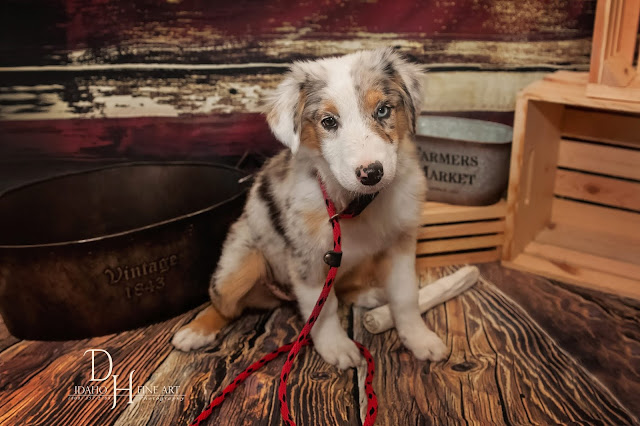 Posted by Danette He at 4:20 PM
Email ThisBlogThis!Share to TwitterShare to FacebookShare to Pinterest